Saul Isaksson-Hurst is an experienced premier league academy coach having spent 6 years at Tottenham Hotpsur FC and 4 years at Chelsea FC’s Academy as a Foundation Phase skills specialist and is founder of mypersonalfootballcoach.com where he is director of coaching. Saul talks about constraints based soccer coaching methods at the 5-11s age group to give soccer players a better learning experience. 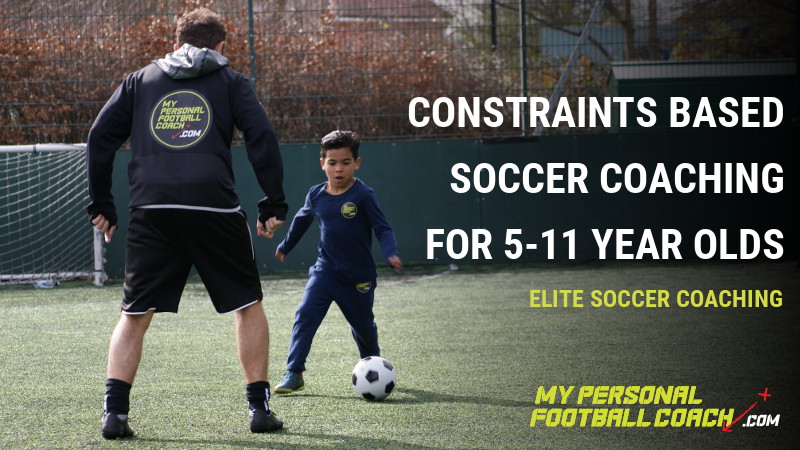