Google+YouTubeInstagramTwitterFacebook
Our head coach, Saul Isaksson-Hurst has travelled the world learning his trade and been luck to meet some of the best player development specialists in the world. This unique Soccer Player Development Podcast series will be interviewing these specialists and getting the key information for players, coaches and parents about what are the key factors in producing world class footballers. 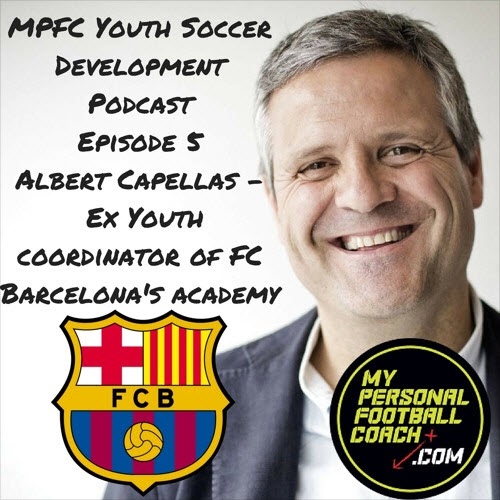 MyPersonalFootballCoach is delighted to bring you Episode 5 of the Soccer Player Development Podcast with Albert Capellas, Ex Youth Coordinator of FC Barcelona’s famed Academy. Albert discusses player development and the secrets behind one of the most successful academies in the world. Barcelona has produced players like Messi, Iniesta and Xavi to name just a few.

Albert Capellas is a highly experienced and well travelled coach working in Spain, Belgium, Norway and Israel. He spent a large part of his career at the world famous La Masia academy in Barcelona working in an elite environment producing world class players. Albert talks in depth about the philosophy at this great club and the attitudes towards player development from young ages through to professional. he also talks about his time in other countries discussing culture and identity within football. This episode is not to be missed! 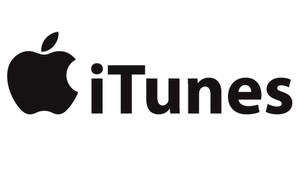 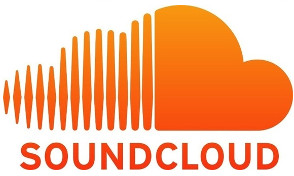 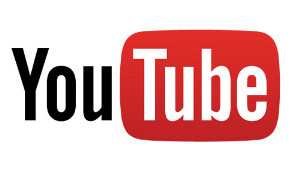 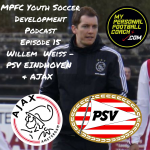 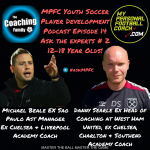 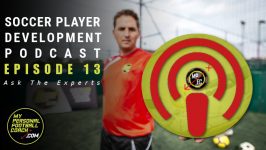 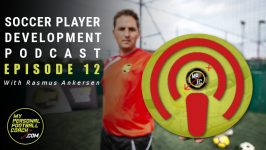