I believe players are going to need to be more ‘football-flexible’ than ever, we may need a team of 11 Philipp Lahm’s, technically, tactically and physically advanced and adaptable to compete at the very highest level and meet the demands of the game. Players may need to be experts in several or more roles within the team.

If you’re a coach or parent of an aspiring young football player, it might be worth thinking about, but also have a glimpse into football history too.

What I believe you will find in today’s modern game, the game of 30, 40, 50 or even 80 years ago, is some players that are universal football talents that could adapt to any era of football. The main differences being developments in facilities, money, technology and science.

If you are aiming to develop adaptable and versatile players that can function in many positions, that can deal with the varying situations that arise in a game of football, you’re onto a winner. The type that finds solutions for almost any problems, cope with the ever-changing demands of the game and adapt to the challenges of their opponents.

I’ve always been fascinated by the most adaptable of players, those that have technical balance, tactical fluidity and the physical mobility of a middleweight boxer. Those types of athletes and competitors of a champion mind, that don’t set limits, have a solid 8/10 in most physical aspects needed to succeed in football, but also have the technical, tactical tools, combined with mindset and character.

Defenders like Paolo Maldini, Phillip Lahm, Lillian Thurman, Sergio Ramos, David Alaba, Dani Alves, Javier Zanetti, that can play anywhere across the back. They can meet the technical and tactical demands of the game in all forms and could even play midfield or forward areas of required too, such is their technical and tactical tool kit.

Midfielders like, Steven Gerrard, Ngolo Kante, Clarence Seedorf, Joshua Kimmich, James Milner, Ashley Young, Cesc Fabregas, Thomas Muller, Kevin De Bruyne, Zinedine Zidane and more. Players that have won plenty and been integral parts of their team’s success, playing many positions in the process to help their teams overcome the challenges of single games and long challenging seasons. Their versatility was key to their team’s success.

Forwards like, Lionel Messi, Cristiano Ronaldo, Neymar, Luis Suarez, Gabriel Jesus, Marcus Rashford, Wayne Rooney, George Best, Johan Cruyff and more. The type of forwards that would play in a variety of attacking positions, move fluidly during a game, or from game to game with ease, all with the intent to express their talents where the space and best opportunity allowed and to ruthlessly exploit opponents defensive weaknesses. As well as being adaptable to change within the game.

What can we do to better develop football-flexible, versatile and more complete players that we already do?

My top 5 tips would be for developing more versatility in young players would be;

Try not to ring-fence their efforts, nor put a ceiling on their potential, that you ‘think is right’, just allow it to occur naturally. They will find their limits in time.

If they show sparks or shoots of progress, try and harvest it further. The child that never used to shoot, now plundering goals, because he found discovered home in front of the goal.

This is a game-changer, for physical and technical balance, but most importantly for self-efficacy and confidence. All players can become two-footed, but the biggest obstacle is ‘attitude’ and ‘outcomes’ you have to let them fail and grow through the discomfort.

This will allow players to both express their strengths and expose their weaknesses (which is key, how will they grow otherwise?!), which will allow more wholesome development.

Every single player is unique, so try to develop and express each individuals potential, it will take care of the ‘group’ and ‘team’ game by consequence.

Who are you working with? What do they need? How can you help them develop?

“Show me [a player] who does all the things Milner does well. There isn’t one. It’s hard to leave him out. Respect, commitment and performance level: 10/10, fantastic. He’s polyfunctional: full-back – the only position he doesn’t like – attacking midfield, wide. I played him as a forward and the team averaged three goals a game. He gives everything.” 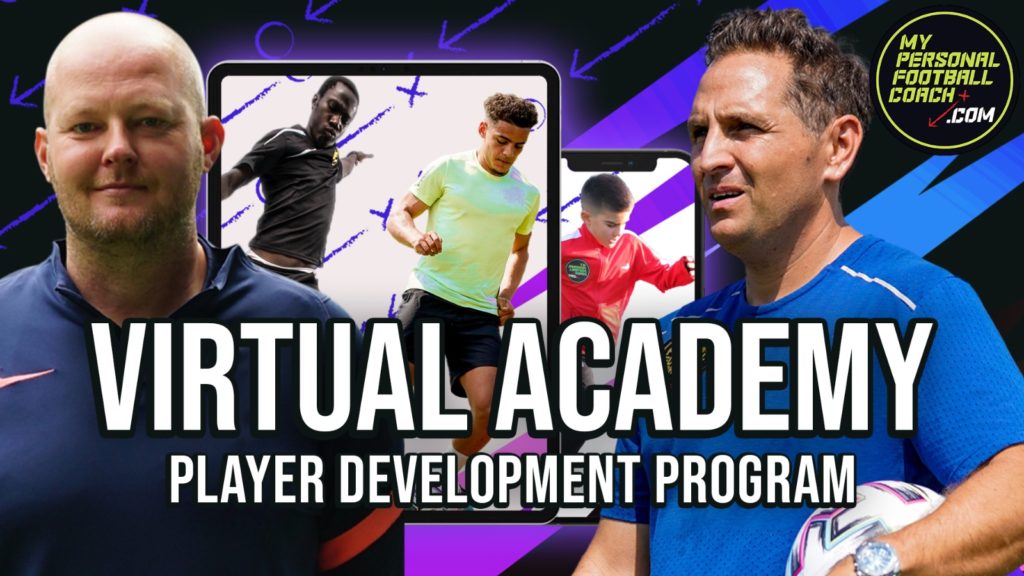 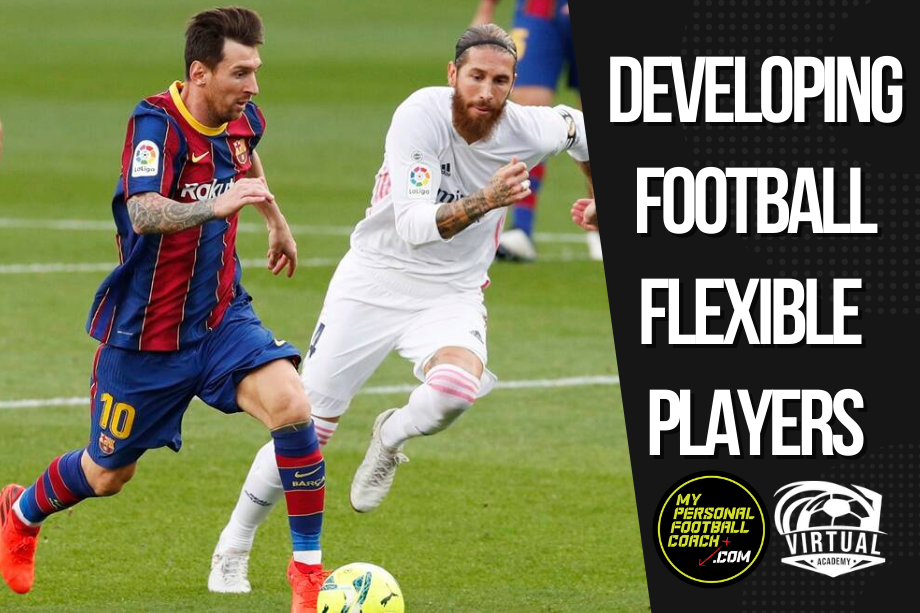 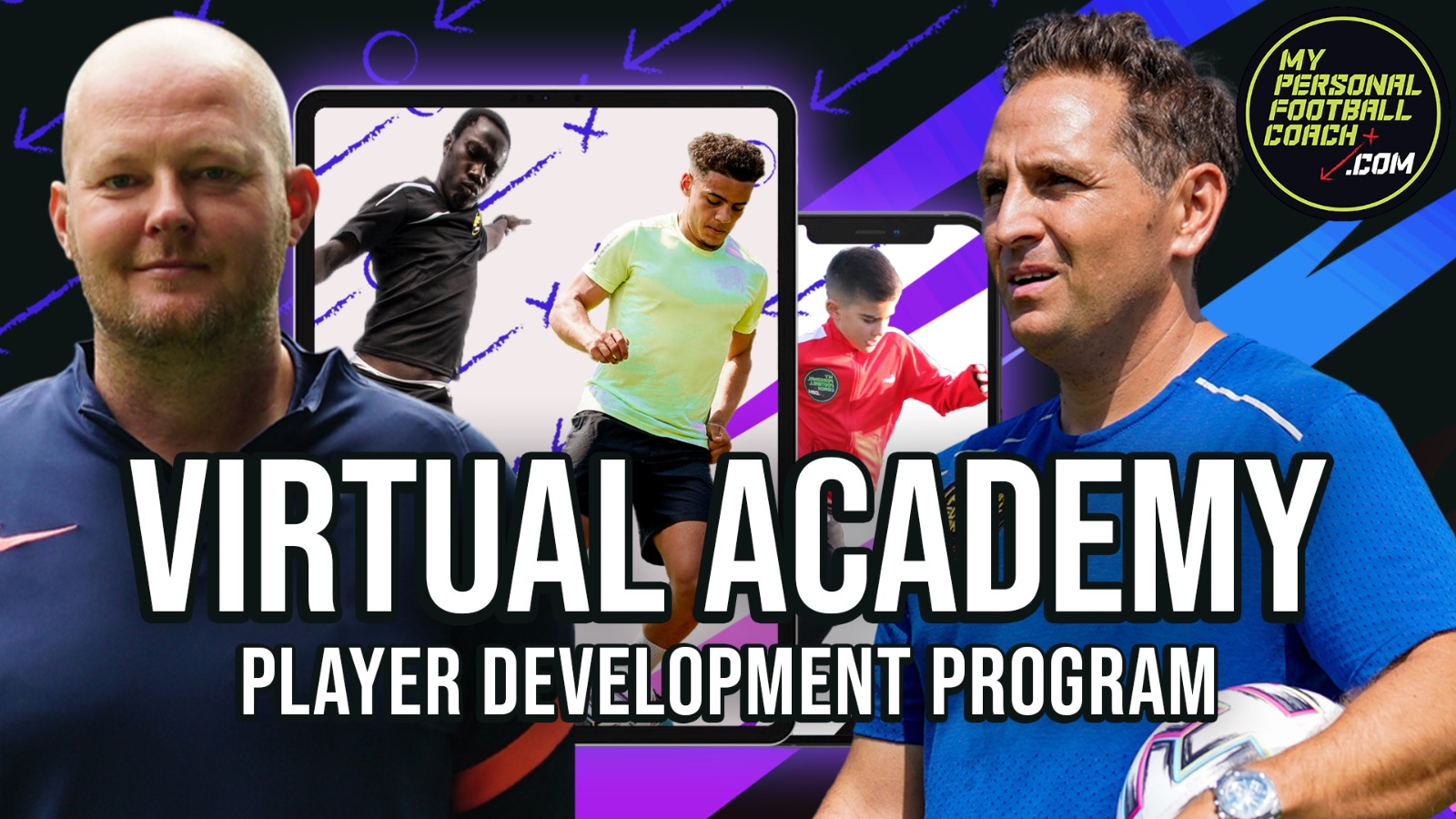 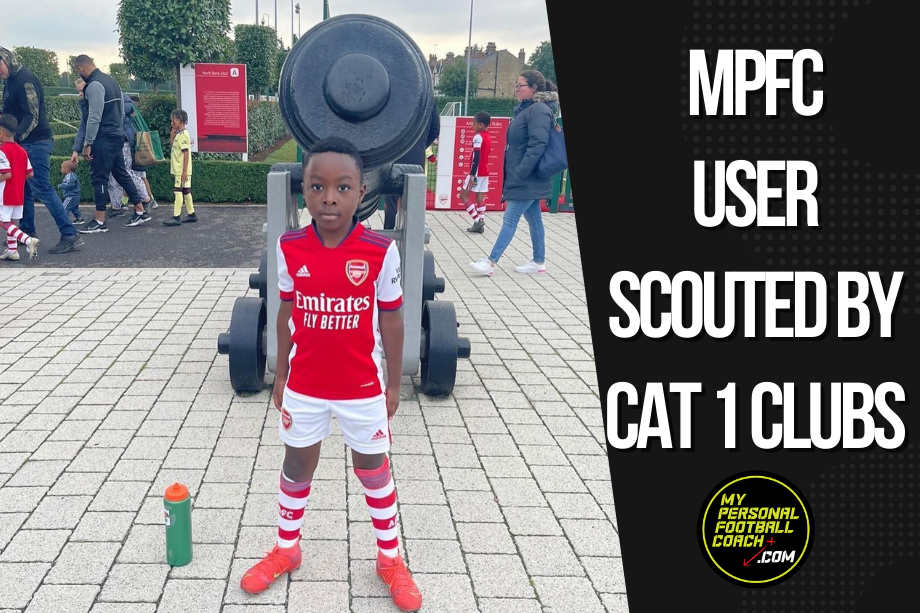 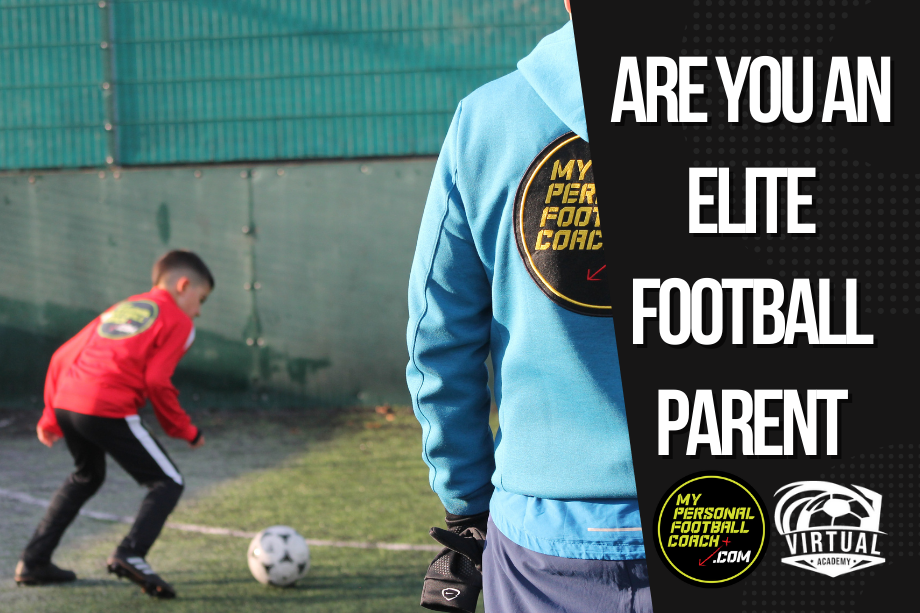 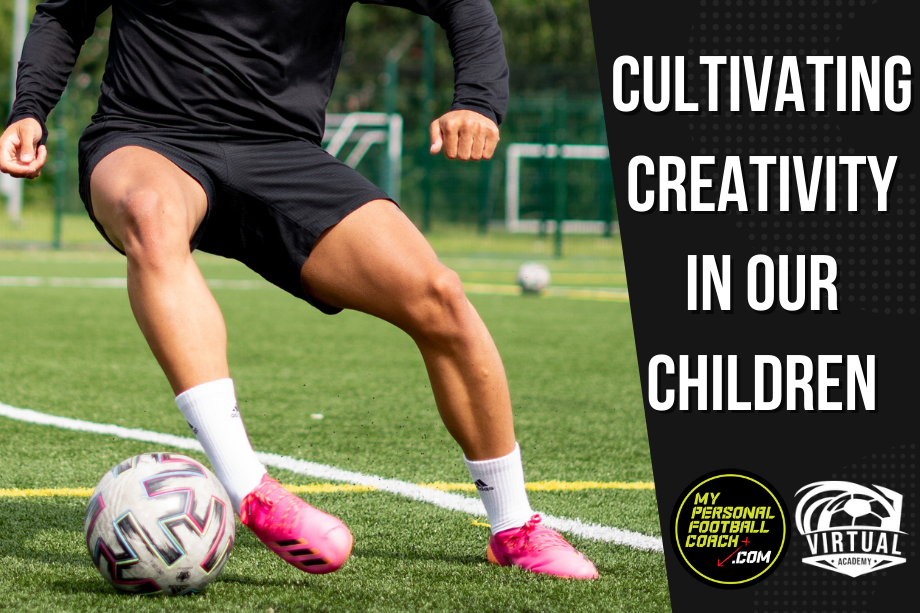 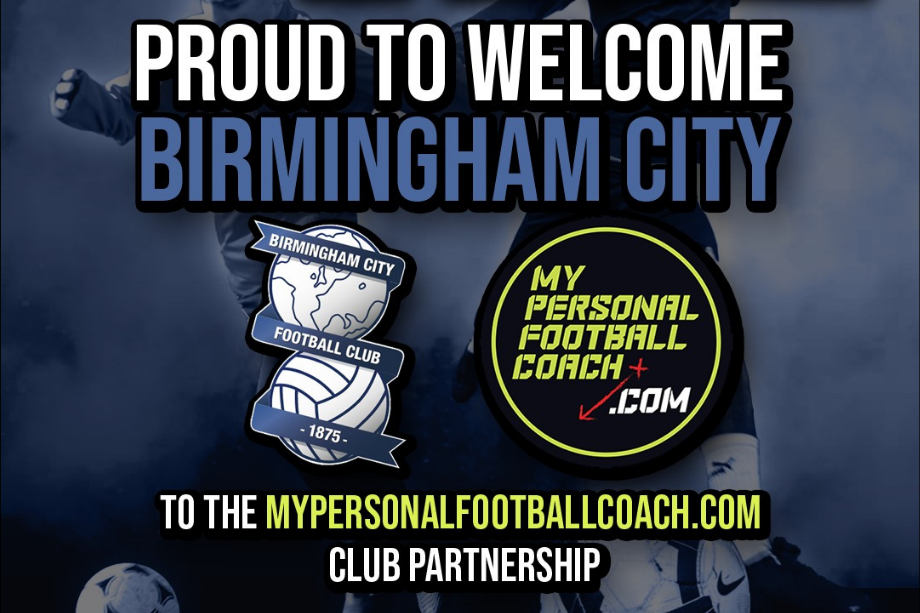