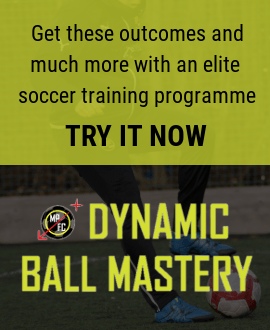 The Challenge
This soccer skills technical challenge takes inspiration from Xabi Alonso. The Spanish midfielder has won the European Champions League, the Euros and World Cup with Spain along with many other titles with some of the biggest clubs in the world. So what make Alonso so great? Some would say it is his simplicity and efficiency in midfield from which he makes a huge impact. His game is based on the fundamentals of “Receiving”, “Turning” and “Passing” and he has mastered them all.

Every player, especially midfielders who connect defence to attack must have these attributes so we have devised a very straight forward 5 stage challenge that will test all 3 areas.

Set up 2 cones 5 yards apart and between 5-8 yards from the wall. Adjust this distance between the cones and the wall to increase or decrease difficulty.

Stage 1: Inside foot passing against the wall, 2 touch on both feet between passes. Try to stay on the line between the cones.

Stage 2: Play around the outside of the cones. Receive with back foot with 1 touch to the other side. As a progression, try a fake before you receive

Stage 4: First touch to outside of the cone, inside cut back into the middle and punch pass in with inside of the foot.

Stage 5: First touch to outside of the cone, outside cut back into the middle and punch pass in with inside of the foot. Keep disguising before you receive.

Remember, Pass, First touch and cut should be your only touches. Try to spend 1 minute on each stage. 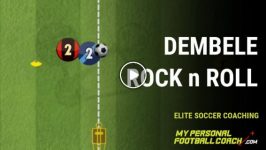 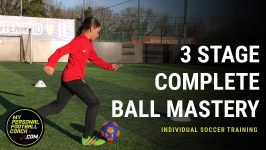 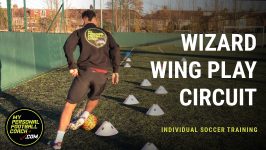 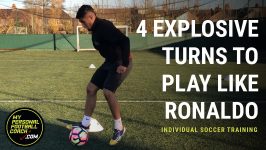