Google+YouTubeInstagramTwitterFacebook
Is it easy or difficult to learn how to play soccer? On one side the beauty of the game is that it is simple by nature so it can be played by all ages and abilities. The game however becomes more complex as the level increases just like any sport. This article aims to address some of the most common questions asked by those who want to learn how to play football by looking primarily at the technical side of the game which is the foundation upon which everything else should be built. There are some starting examples at the end to get you going using our unique soccer philosophy.

The “Game is the Teacher” but get soccer basics right

There is a saying amongst the football world where the “game is the teacher”. This concept is that you will learn to play football just by playing the game, most often in small sided games and matches. Whilst this is true to a great extent as team based play and training is most realistic, it becomes very difficult to refine and learn technique which is vital to improve the level of your game and is the foundation from which all football is built.

Soccer technique covers a variety of areas which should all be practised when learning how to play football. It is all about building a relationship with the ball being equally comfortable playing soccer on both feet.

How to practice soccer? – Make soccer training as effective as possible

Soccer can be practised in a variety of ways but it is very important to get the most out of any training session. Technique can be tricky to master hence often it is easiest to start alone in an unopposed environment. Break the technique down into understandable chunks and build them back up. It is very similar to learning to play a musical piece where you learn to master one bar at a time but being mindful of the end goal. With technique it is all about repetition and purposeful practice to building up that muscle memory and brain circuitry. Where possible also try practices with multiple outcomes because at the end of the day, it is all about playing football matches so realistic game based training is key.

You won’t use this in a match situation but this is all about building that relationship with the ball and getting comfortable controlling it.

Running with the ball using both feet and 2 surfaces. Get those feet moving with ball in close control building a rhythm and tempo.

Learn to move the ball side to side incorporating turns and skills working off both feet. Football is not just played forward and back so learning how to move in different directions is very important.

A skill combination using multiple techniques with a final shot at the end. This progression moves in various directions using multiple surfaces and turning with explosive and dynamic movements.

Above are just some small examples of learning how to play soccer. Once you feel comfortable with the skills and techniques, start trying them out in an opposed environment and matches. Often it will be second nature as the muscle memory will kick in allowing you to concentrate more on building up the pictures and decision making. Don’t be afraid to make mistakes as that is when you will learn most and make sure you are having fun along the way.

For a full individual soccer programme with proven results to master soccer technique and learn how to play soccer, take a look here.

Practice like a pro
MyPersonalFootballCoach.com have created an online individual soccer training program that is being used by players all around the world. This elite course has training secrets from professional Premier League academies and is proven to take your soccer game to the next level. By practising soccer at home or anywhere, you will learn new skills and techniques based on a solid philosophy giving you the technical assets required to be a professional footballer. 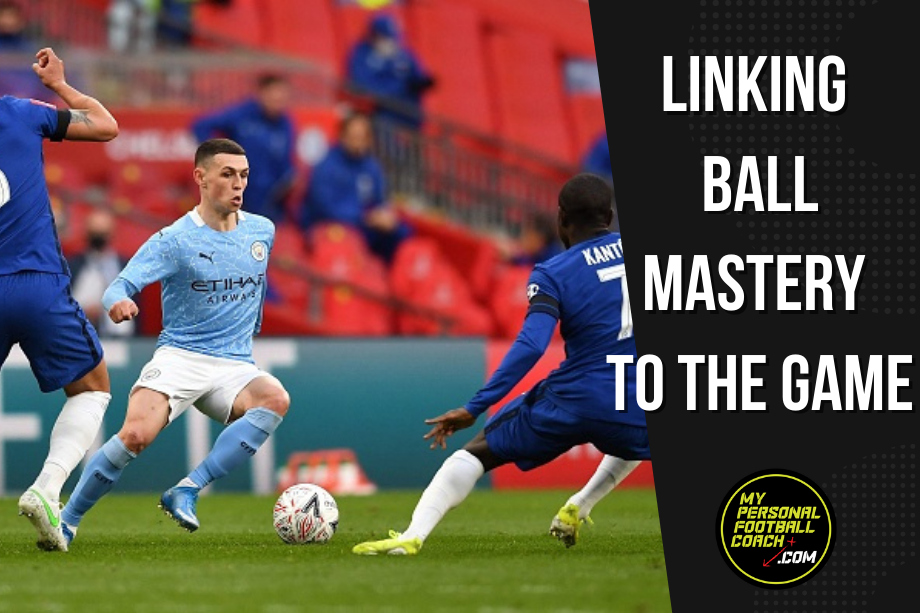 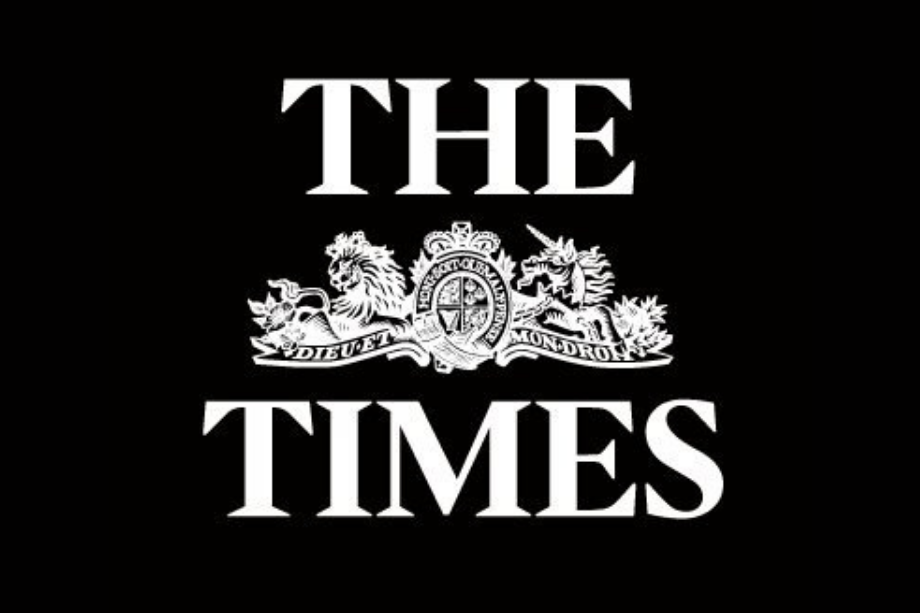 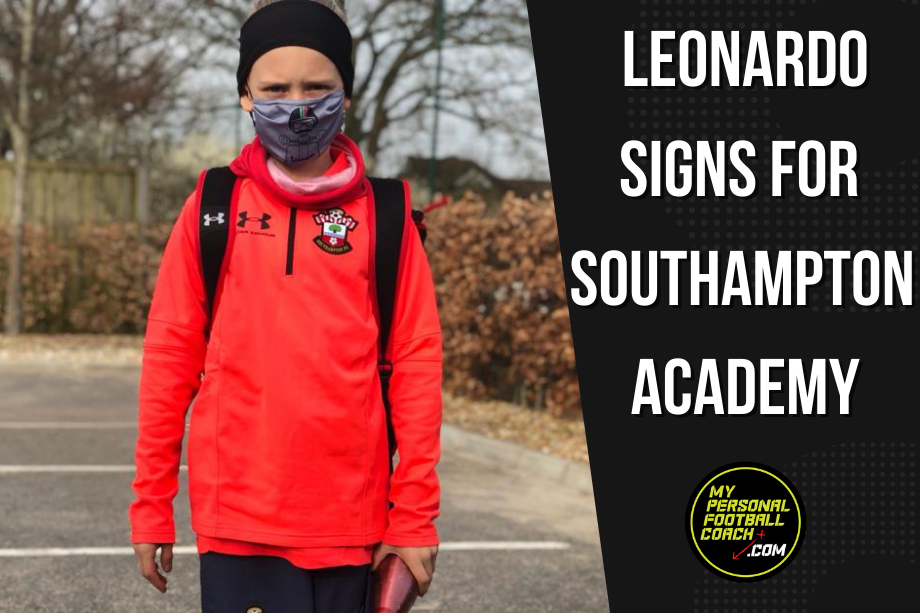